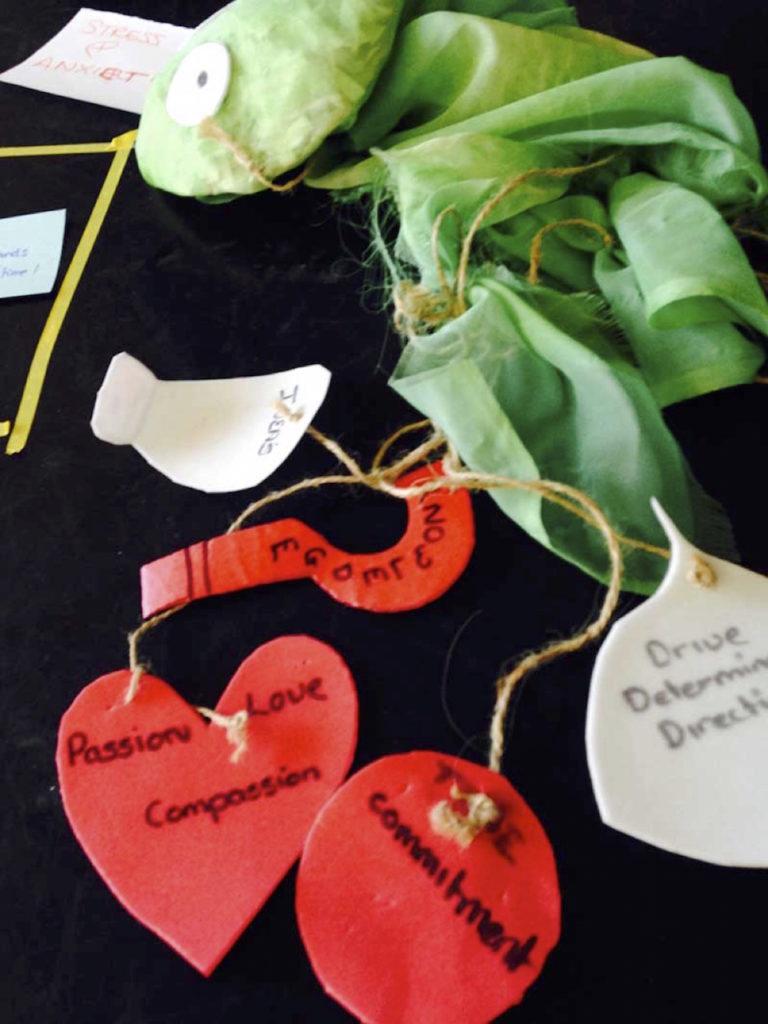 At its outset, Cultural Animation came out of two specific?theatre traditions. The New Vic Theatre (Newcastle under-Lyme) has 50 years of a documentary and theatre in the round tradition, being Europe?s first purpose built theatre in the round.? Its productions reinvigorated and radicalised British theatre in the 1960?s. Working in the round brought about new ideological and creative possibilities such as ?verbatim theatre? and the opportunity to create new socially relevant pieces of work in the form of musical documentaries concerned with the real life struggles and stories of the community.

The desire to create an egalitarian theatre was extended to include front of house, back stage and on stage, with actors using their ?real? voices and regional accents, thus countering a tradition where working class people would seldom recognise the characters or concerns of pieces performed or hear voices which resonated with their own. Theatre in the round is intended to be democratic.

There are no seats which are better or worse than each other, and the audience is aware of each other across the shared space. The experience of theatre in the round is communal where actor and audience are in close proximity, affected by each other and aware of each other. The responses to the stories played out are magnified and reflected by each audience member and in turn felt by the acting company. The rigour of the research undertaken for a piece of documentary theatre and the respect for the way people tell their own stories continues was reflected in all CC projects in which the theatre participated.

Sue Moffat, Director of New Vic Borderlines, describes the journey of cultural animation from a tool of community engagement to a methodology of co-producing knowledge: ?we?ve never done any research before being involved in the AHRC Connected Communities programme and never connected our stories with existing theories and insights.? Working with Keele academics lent credibility to what we had been doing for a decade and provided a powerful language that resonated deeply with our own ambitions and agenda.

The collaborations facilitated by the CC projects have allowed our theatre to develop its creative processes into a recognisable methodology drawing on our tradition of ?theatre in the round? and the importance of genuine voices that come through verbatim and documentary theatre.? Like the latter, Cultural Animation draws on the same ambitions of creating a democratic space, where hierarchies are dissolved.

Essential to its ethos is the creation of a neutral ?safe? space?where the ?weight of the world out there? can be suspended for a while, and participants are freed from the constraints of who they are and what the world is like. Playful experiential exercises which draw on a range of theatre traditions including Stanislavski, Brecht and Boal are adapted to hasten the reduction of barriers and insecurities and to create connections which grow throughout the process.

Using Cultural Animation as a research tool allows ?tricky? contentious and potentially difficult themes to be explored in a way where opposing narratives can exist side-by-side and common concerns and starting points can be identified.

?Cultural Animation allows researchers and communities to stand shoulder to shoulder, to explore things together in order to create meaningful questions through which the search for answers brings genuine and useful insights. These answers as well as being co-produced are co-owned, and therefore available to be used to begin the process of making the changes communities identify as being needed. The playful processes used in Cultural Animation can sometimes seem at odds with the seriousness of the issues explored, but the process of collaborating, creating and connecting accelerates the formation of genuine relationships which do not evaporate as the research ends, but remain an important living legacy in contrast to ?hit and run? research. The methods experienced in Cultural Animation are accessible and flexible and community members as well as the researchers are able very quickly to use them in different contexts for their own purposes? .

See all News in this stream